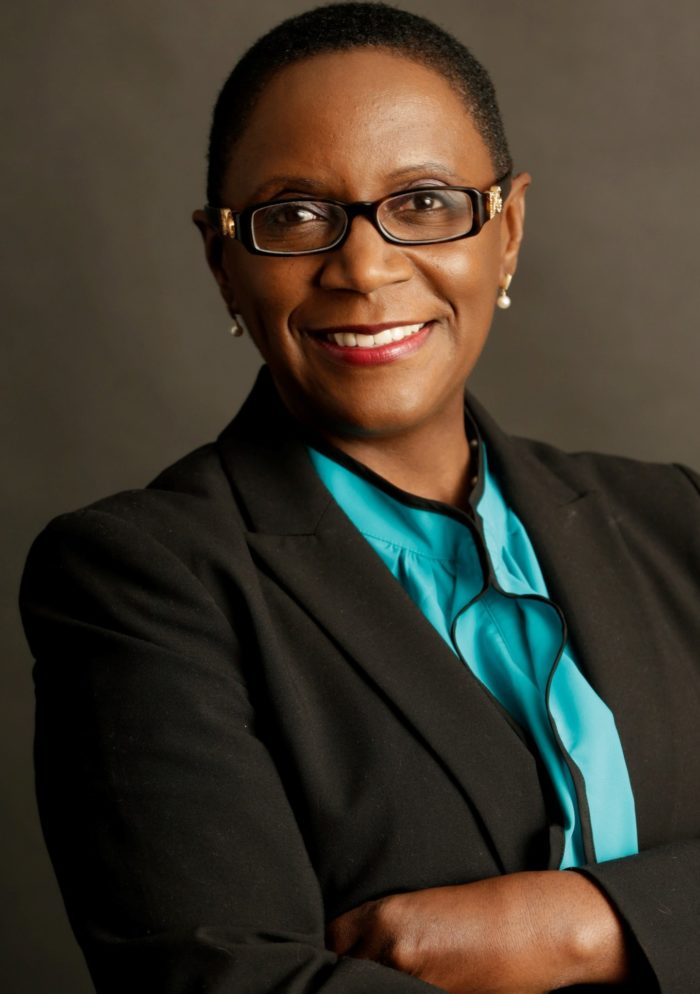 Ms Gaynel Curry, a Bahamian national, who was the endorsed candidate of the Caribbean Community for appointment to the Forum, was one of five candidates appointed by the Council President from among some 60 candidates vying for a seat. The other successful appointees were Ms Alice Angèle Nkom (Cameroon), Mr HUANG Hongjiang (China), Mr Michael McEchrane (Sweden), and Mr Pastor Elias Murillo Martinez (Colombia).

The Government of The Bahamas extends congratulations to Ms Curry on this wonderful achievement, which confirms her well-established standing in this area of human rights. The Government also thanks the Council President, for his recognition of Ms Curry’s experience in this domain, and congratulates the other successful candidates who, together with all members of the PFPAD, will work towards the fulfilment of their new mandate.

The Permanent Forum, which became operational on 2 August 2021, is a mechanism created by the UN General Assembly with the mandate, inter alia, to serve as a platform for promoting the full inclusion of People of African Descent in their respective societies, as well as respect for their human rights and equal treatment without discrimination of any kind. The Forum is also intended to serve as an advisory body to the Human Rights Council and to consider the elaboration of a UN declaration on the promotion, protection, and full respect of the human rights of people of African Descent. The Permanent Forum will consist of ten members – five elected by the UN General Assembly and five appointed by the President of the Human Rights Council.

Ms Gaynel Curry has worked with the UN for more than 23 years in various capacities and duty stations, including in Afghanistan, South Sudan, and Timor-Leste. Most recently, she served as Human Rights Advisor in the Office of the UN High Commissioner for Human Rights (OHCHR) in Geneva, where she led work on the 2030 Agenda for Sustainable Development within the Human Rights Council.

Ms Curry oversaw the work of OHCHR-New York Office in support of the International Decade for People of African Descent and regularly coordinated events to promote the Decade. She was a lecturer at the OHCHR Fellowship Programme to Promote the Rights of People of African Descent and advised the UN Committee on the Elimination of Racial Discrimination, as well as the UN Group of Independent Eminent Experts on the Implementation of the Durbin Declaration and Programme of Action on Racism.

Ms Curry also previously served as the Gender and Women’s Rights Advisor and Acting Chief of Global Issues in the UN Human Rights Office, New York. In this context, she co-led the implementation of several Security Council resolutions on Conflict-related Sexual Violence. She led engagements with the Commission on the Status of Women, and supported the work of the CEDAW Committee and the Special Rapporteur on Violence against Women.

Ms Curry has held several positions in her government, including Director of the Department of Gender and Family Affairs within the Ministry of Social Services and Urban Development. She is currently an Adjunct Faculty Member at the University of The Bahamas and an independent consultant advising Governments and other entities on a broad range of human rights and social justice issues.

The United Nations Human Rights Council held its forty-seventh regular session from 21 June to 14 July 2021 under the presidency of Ambassador Nazhat Shameem ...

The Bahamas elected to serve as a member of the Bureau of the Human Rights Council.